VOTE FOR JAMISON – VOTE FOR JUSTICE 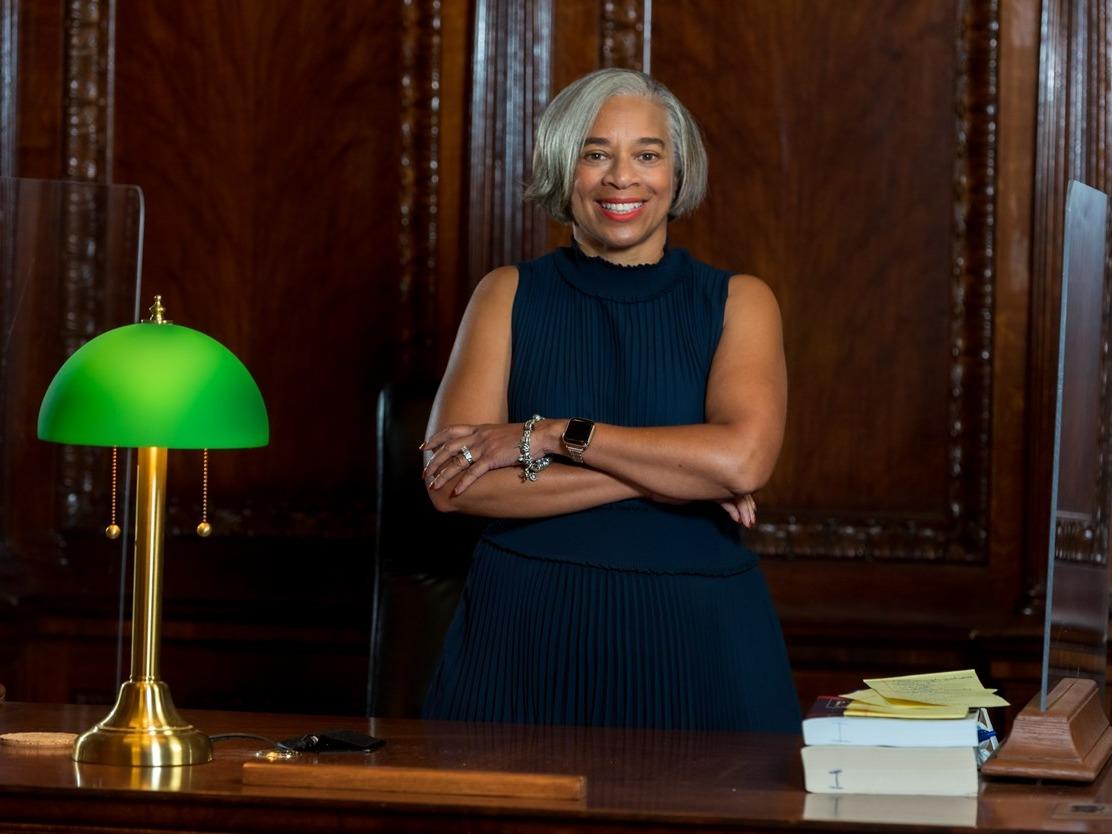 Voters often ask me to explain my judicial philosophy. When I think of this question, I think of Congresswoman Shirley Chisolm and her quote "Unbossed and Unbought.”

It is my philosophy that a judge should not be swayed by public opinion nor campaign contributions. I begin to interpret a regulation, statute, or constitutional provision by referring to the original intent or original meaning of the rule at the time it was created and look to what legislators intended at the time it was written.

I will apply the law to the individual facts of the case and to our current society to ensure justice and equity for all people. I believe that Chief Justice Roberts said it best, “Judges are like umpires. Umpires don’t make the rules. They apply them.” When there is no rule that fits the facts, I believe a judge has the authority to interpret the law and render a decision that will answer questions that are of public or great general interest.

In this world we have to consider that legislation oftentimes has unintended consequences and impacts the lives of the constituency far differently than intended. Courts may interpret legislation differently and in direct conflict with another district. Deciding conflicts between the appellate district courts, answering constitutional questions, and deciding issues of public importance is the job of the Supreme Court of Ohio.

I am seeking election to the Ohio Supreme Court for two fundamental reasons: First, to preserve and strengthen the Court’s Constitutionally granted status as an independent and co-equal branch of state government, and, Second, to use my seat on the Supreme Court to ensure that the promise of “Equal Justice Under Law” becomes a reality for all Ohioans.

Service is the rent WE pay for room on this Earth!